The dojo building was built in 1928 as the ‘Tahunanui Town Hall’. The land was gifted to the Tahunanui Town Board. Original meeting notes from that era are still available to view at the Isel Park museum. The hall was used as a school, a children’s playgroup venue, possibly as an Op shop and then as a dojo.

Aikido started using the hall for training in 1988

In 1993 the Nelson City Council sold the land and building to the Baumgartner/Hartman Family Trust. Some major renovations and upgrades were made to the hall and the surrounding area and many different martial arts clubs also utilized the hall for training including Judo, Hapkido and Jujitsu.

I started Aikido in 1976, in Switzerland. Tada Sensei was a particularly inspiring teacher for me and I was lucky to have had many amazing role models in Europe and America.

I’m a mother of two grown up sons, love dancing, singing, yoga, skiing, and am the co-founder of the Empowerment Trust New Zealand.

I started my journey in Aikido in 1995 at the Nelson Dojo under Senseis Martin Hartman and Tim Soar. In 1997 I had the privilege of attending Saito Sensei’s Sydney gasshuku which really opened my eyes to the world of Aikido.

I enjoy the budō and traditional Japanese aspects of Aikido and being able to test yourself and your body limits through physical training.

Since taking up the position of instructor, I have found a new focus and avenue to my Aikido and enjoy watching others learn and grow in Aikido just about as much as I enjoy practicing it myself.

Patrick started his Aikido adventure in the Nelson dojo kids class and loves that he can now give back to the club by teaching. He enjoys the creativity and the fun of training with the kids.

I began training Aikido in Switzerland 1978 under Ikeda Sensei and studied with many of the first generation Aikikai Senseis, such as Tada, Tamura and Tissier. Iwama Style became my passion after being Uchi Deshi at the Aikido Institute of Oakland. I went to Iwama several times for longer periods to study under Saito Sensei, and kept a close relationship with him until his passing. We then affiliated with Aikido Shinryukan, the NZ Aikikai Organisation.

I immigrated to New Zealand in 1987, and founded the Nelson and Motueka Dojos with Cornelia Baumgartner.

We look forward to seeing you at Aikido Nelson.

Find us at 63 Tahunanui Drive.

* During school terms only. Children can join in the first three weeks of each school term. 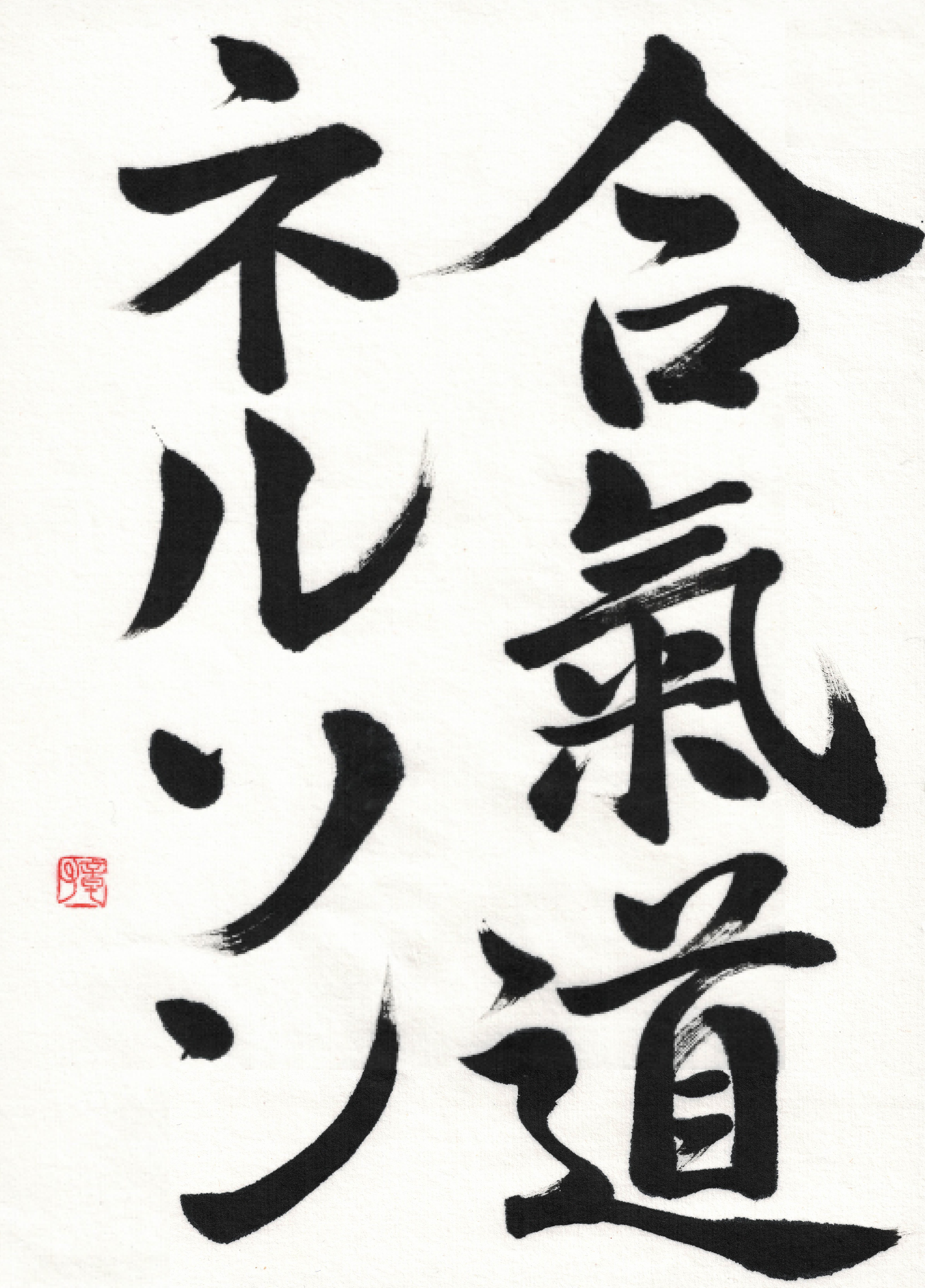